January is the time of year when all kinds of people make predictions about the year to come, and the world of college admissions is no exception.  As a variation to that theme, here’s my list of responses to current issues in admissions that I know stands no chance whatsoever of happening—but if the start of the year isn’t the time to dream a little and create a little whimsy, when is?

Colleges Return to Testing  After a three year, COVID-driven experiment with test optional admissions, 125 colleges announced a return to using the ACT or SAT as part of their admissions process.  “We finally got around to creating an algorithm based on admissions trends with and without COVID that also combined our institutional priorities” said a spokesperson for this new consortium. “We spent months churching data through all kinds of models, and finally hit on one that best represents what our school stands for.  It just so happens that testing is a small factor of that mix, so it’s coming back.” Test optional advocates were stunned by the announcement, in part because most of them had no data to suggest the algorithms were wrong.  This represents the first time a change of this proportion was data driven.

Admissions Essays Monitored Online  In response to the anticipated increased use of artificial intelligence to help craft college admissions essays, Southern Michigan University announced the debut of a portal where students are required to craft their personal statement online.  Once signed into the portal, students will not be able to view another screen on their computer, or use another device to seek assistance through an AI tool.  “If corporations can develop software measuring keystrokes of their employers” said SMU’s president, “we figured there was a way to lock a student into a web site”.  Realizing the online essays may not be the same quality as those students devoted hours to in the past, SMU urges students to make comments at the end of the essay, indicating how they might improve the essay if they had more than the 90 minutes the portal allows. SMU has created a companion site for students needing accommodations for the time-based essay.

Innovative Approach Announced to Match Birth Decline  Citing the upcoming steep decline in the number of high school graduates in 2025, Bernard Cologne announced the sale of his social media platform today, planning to use the profits from the sale to provide a free college education to every student in the United States who wants one.  “I clearly wasn’t cut out to run online platforms” Cologne confessed.  “Here’s hoping the funds will encourage more students to think about college, so they can take social media to the next level, along with everything else.”

Green State Revamps Admissions Process  Green State Vice President for Enrollment Management Bill Smith has long argued every facet of the admissions process is biased towards the privileged—and now he’s about to prove it.  GSU announced it is jettisoning its entire admissions process, opting to admit all students based on one previously unused criteria—the ability to bake a cake.  “Students will log into a portal where they’ll get the recipe, and they’ll have 90 minutes to make it happen under the glare of an online camera” said Smith, a longtime fan of The Great British Baking Show.  “From our perspective, there’s no way the wealthy can game this new system.”  Smith’s hopes were almost immediately dashed when Betty Crocker announced the creation of its College Cake Baking Prep program less than an hour after GSU’s announcement.  CCBP, which has a student price tag of $15,000, will be spearheaded by British master chef Graham Rambo, who will be running a similar program for the UCAS colleges next year, where the outcome will not be a cake, but scones.  “Any teen who can do something interesting with scones doesn’t deserve to go to college” said Rambo, “they deserve to run one.” 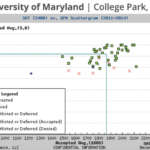 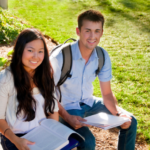 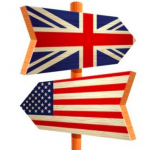 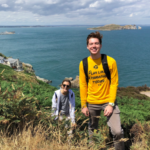 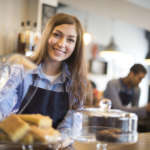 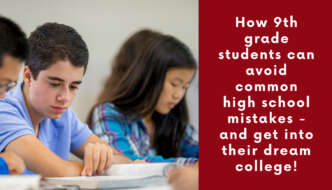 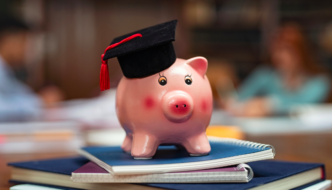 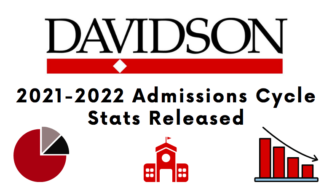 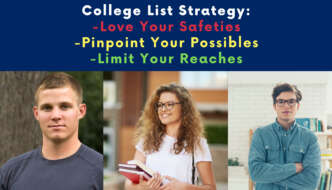 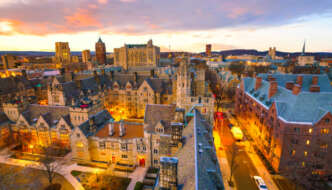 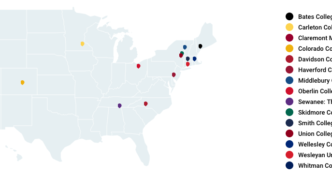 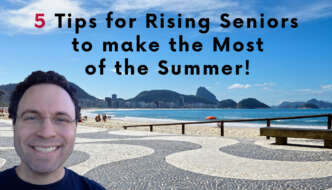