Tulane University has shared news about its Class of 2024 applicants who applied Early Decision and Early Action.

“For an estimated freshman class of around 1,875 students, we admitted 631 students under our Early Decision I plan, for slightly over one-third of the incoming class.  Of our ED group 30% were students of color or international.” added Schiffman. That latter statistic is a thirty percent increase since 2016.

Meanwhile, Tulane also admitted 3,725 students under its non-binding Early Action round of admission.

To put the most recent numbers in greater context, Schiffman shared that in, “2017, the percentage of students who accepted Tulane’s offer of admission (the yield rate) was 25.4%. Because this percentage increased to 34.0% by 2019, we have not been able to offer admission to as many students as we have in the past. Over these same years, the admission rate decreased from 21.2% to 12.87%. The average number of enrolled students in the freshman class over the past five years was 1,875, and we are planning for a class of a similar size this year.”

If you got into Tulane, well done! Have you bought some Tulane swag yet? Or, how about hanging one of the below officially licensed Tiffany Style lamps in your basement or over your pool table? 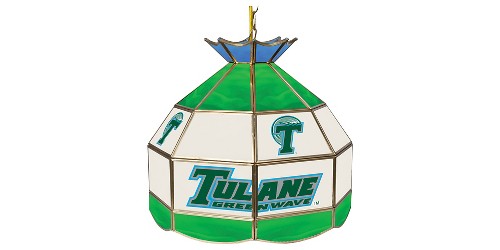 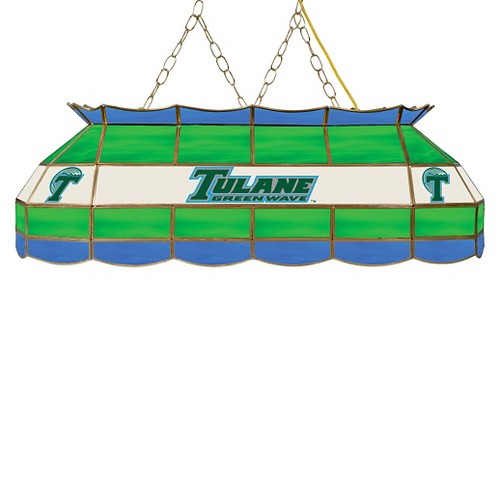 In no rush, Case Western and Tulane keep some Early applicants in suspense